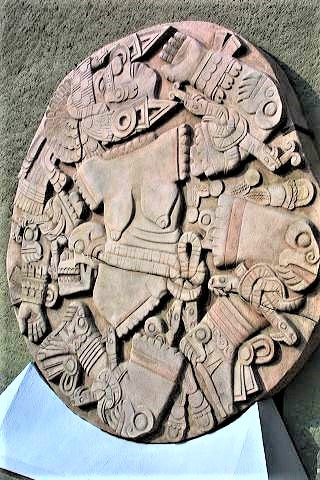 The so-called Historic Center of Mexico city used to be the heart of the Aztec city between the XIVth and the XVIth century. Below the Cathedral, churches, squares and buildings corresponding to the Colonial era there are the remains of what once was a great empire…


You will be able to understand history of the Aztecs from its origins, discovering the exceptional way in which they built their city in an island  and expanded it through a floating terraces system, its development and main transformations until the arrival of the Spaniards and the conquest war. You will learn about their cosmovision, religion, social and economic organization.

With that purpose you will visit the most important vestiges that preserve the memory of this culture:
​